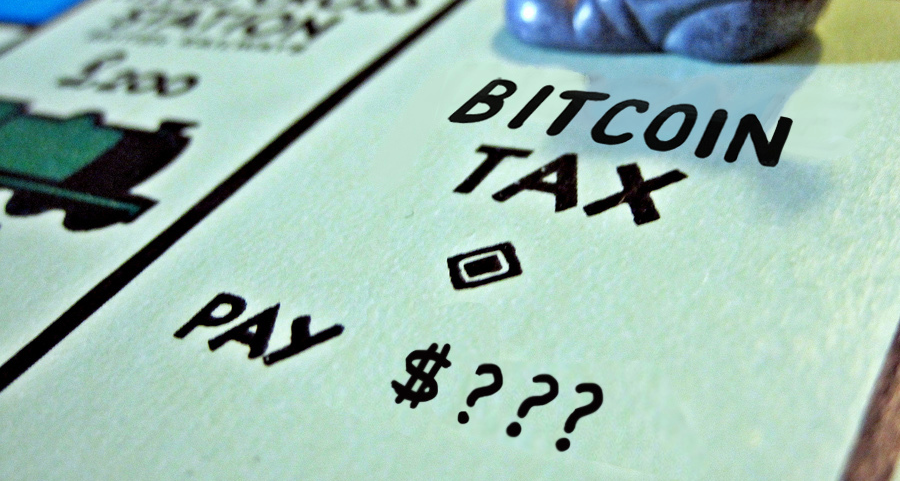 Despite the stellar stock market performance in 2017, there was one asset class that performed even better and that’s digital currencies. The incredible run-up in prices made people instant millionaires and generated tremendous public interest. Shortly after, the IRS sent series of press releases reminding investors that any gains from digital currency trading are taxable and should be reported to the IRS.

IRS decided to classify digital currencies as property and applies the same rules and regulations to calculate taxes on profits made. Investors who don’t report those transactions and gains may face consequences that include penalties and interests.

The news release is focused on taxing the gains, but it’s not the only objective. Individuals who paid their employees with digital currency are expected to issue W-2 forms. And payments made to independent contractors and self-employed require a 1099-MISC form.

Why is the IRS so interested in digital currencies?

An investment of $10,000 in Bitcoin would put investors at $131,800 by the year-end. That is over $100K that the IRS wants to tax. And considering the fact that the size of all crypto currencies grew to over $400 billion in 2017, there is a potential for a massive windfall for the agency.

Just like investors have to report gains from trading they can report loses as well. Remember that Bitcoin, and many other cryptos, peaked in mid December and there were certainly investors who purchased at the top. In the last two weeks of the year Bitcoin lost roughly 40%, declining from almost $20,000 down to $12,000.

Recently, Coinbase gave the IRS names and account information of many of its users. The platform was ordered to release that information as a response to a decision by a federal judge in San Francisco. Even though it only applied to the individuals who had more than $20,000 in annual transactions, it isn’t difficult to imagine that future disclosures will encompass all users.