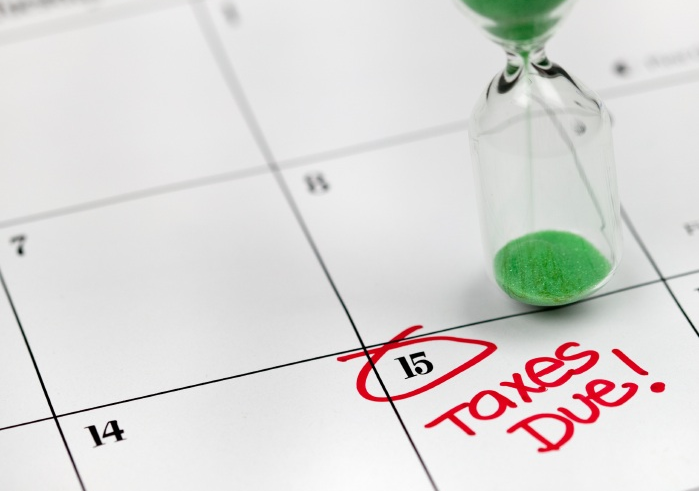 April 15, 2014 is the deadline for the following forms (all of these forms can be downloaded here):

If you are filing taxes in Canada then these dates will apply to you:

If you make quarterly payments to CRA, the following are the deadlines in 2014 will apply to you: March 15, June 15, September 15, and December 15.